Click here to view all obituaries
Search Obituaries
Immediate Need
We are here to help you. If you have need of our services, please call us, day or night, at:
207-942-8815
To better prepare yourself, we have provided you with some helpful information regarding the immediate need process.
Contact Us
Home
Obituaries
Funeral Planning
Immediate Need
Plan Ahead
Funeral Merchandise
Price Lists - Documents
Cremation Services
What is Cremation?
Our Cremation Options
Caring Cremation
Why Choose Cremation
The Cremation Process
Alternative Cremation Options
Resource Center
Community Links
Helpful Guidance
Cremation
Legal Issues
Funeral Etiquette
Grief & Healing
Understanding Grief
The Healing Process
Our Firm
Virtual Tours
Our Difference
Our Services
Obituaries
Need Assistance?
Flowers

To share your memory on the wall of Richard Babb, sign in using one of the following options:

Provide comfort for the family of Richard Babb with a meaningful gesture of sympathy.

We encourage you to share your most beloved memories of Richard here, so that the family and other loved ones can always see it. You can upload cherished photographs, or share your favorite stories, and can even comment on those shared by others. 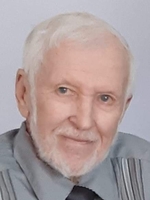 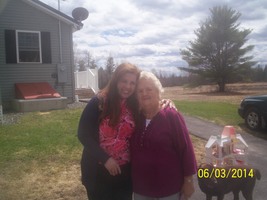 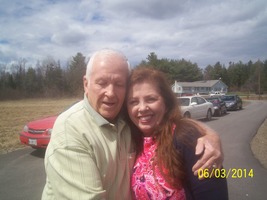 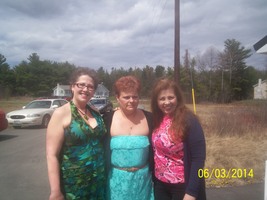