To share your memory on the wall of Charles Rustin, sign in using one of the following options:

Kip served his country in the United States Army from 1962 to 1968 and did a tour in Vietnam with a rank of PVT E-1. He worked for Pratt-Whitney until his accident and was cared for by his mother until she was unable to care for him any longer. At that time, his nephew Tom Jr. became his guardian and arranged for his care at the Maine Veterans Home in Bangor where he resided until his death.

Kip was preceded by his parents Charles Jr. and Olive; and his three brothers, Peter, Tom and Mike. He is survived by his nephew Tom Rustin Jr. of Bangor, a sister Carol Snyder and husband Tom of Old Town, a brother Joe Rustin of Penn., and a special cousin Mark Rustin; as well as several nieces and nephews and a sister-in-law of Milford. The family would like to thank the Maine Veterans Home staff for their excellent care and comfort during his illness and stay there.

A memorial service with military honors will be private and held at a later date. Gifts in Kip’s memory may be made to the Maine Veterans Home, 44 Hogan Road, Bangor, ME 04401. Condolences to the family may be expressed at BrookingsSmith.com.
Read Less

We encourage you to share your most beloved memories of Charles here, so that the family and other loved ones can always see it. You can upload cherished photographs, or share your favorite stories, and can even comment on those shared by others. 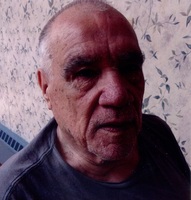 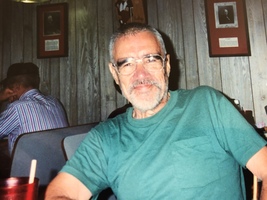