To share your memory on the wall of Loretta Economy, sign in using one of the following options:

Provide comfort for the family of Loretta Economy with a meaningful gesture of sympathy.

After graduating from Boston University, Loretta worked in forensics for the City of Boston until she met the love of her life, Richard “Dick” Economy whom she married in 1953 before making her home in Maine. Her kind words, prayers and inspirations of hope will be missed by all who knew her and she can take solace in knowing that we will all carry on this family tradition of inspiring others.


A Funeral Liturgy outside of Mass will be held at 11 AM Thursday, October 17, 2019 at the Brewer Chapel of Brookings-Smith, 55 South Main Street, Brewer. Relatives and friends are welcome to call from 10 AM until time of service, Thursday. The Rite of Committal will be private for the family. Those wish to remember Loretta in a special way may make gifts in her name to Brewer Public Library, 100 South Main Street, Brewer, ME 04412 or to a charity of your choice.
Read Less

We encourage you to share your most beloved memories of Loretta here, so that the family and other loved ones can always see it. You can upload cherished photographs, or share your favorite stories, and can even comment on those shared by others.

Posted Oct 14, 2019 at 12:07pm
Dear Marilyn, RIchard, Robert, Jimmy and families,
I was so sorry to see that your Mom had passed. Growing up in our neighborhood, I remember her as the nicest of moms. I have great memories of all of us back on Norway Road, and at your camp at Lucerne. My mother wants me to send her condolences as well. She is baffled by doing anything on-line, and wanted me to find all your addresses to send cards. This will have to do. But please know we are thinking of you, and wish you all well. You are so fortunate to have the love and hope your Mom instilled in you.
With love, Julie MacLeod Hayes, and Marilyn MacLeod
Comment Share
Share via:
RK 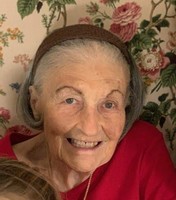 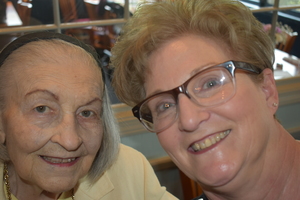 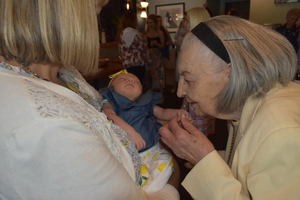 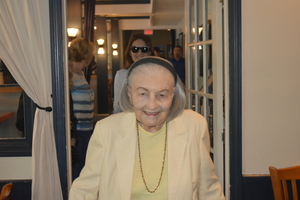