To share your memory on the wall of Eno Theriault, sign in using one of the following options:

Provide comfort for the family of Eno Theriault with a meaningful gesture of sympathy.

Print
LILLE-Eno (Ino) Robert Theriault, 72, died as a result of a heart attack on Oct 21, 2019 at a Bangor hospital. He was born May 29, 1947 in Edmunston, New Brunswick, Canada, the son of Denis Joseph and Yvette Marie (Landry) Theriault.


Eno left Canada and was drafted into the US Army and served in the Vietnam war. He was stationed in Germany where he earned a medal as a sharp shooter and finished his military career as a cook. He was a loyal member of the American Legion post 147 where he served as historian for a year.

Eno was a family man and loved his family more than life itself. He believed that his children and grandchildren were his legacies to keep his memory alive. He worked as a dry wall contractor for decades all along the East Coast, until he began his career and later retired as a mill worker at Fraser Paper in Madawaska, ME.

He had a love affair with antiques after retirement and spent his free time "picking” all over the St John Valley. His collection grew to a point where it filled a two-story building we named "ground zero" / "grandpa's antiques". He loved to plant and care for his vegetable garden in the spring, growing as many cucumbers and tomatoes as he and his wife could preserve them. He loved homemade canned goods and always made sure that everyone who visited stayed for a home cooked meal. BIG breakfast was served daily in our home not just on Sunday. We never left for school in the morning without a hot meal. Anyone who knew him knew when he put a plate of food in front of you that you ate the entire plate, no matter the size of the serving, just so you wouldn't hurt his feelings. He loved food and he loved cooking for big crowds.

You could always find him in the woods on his four-wheeler or by the streams picking "natures harvest” for all seasons, fiddle heads, blueberries, raspberries, hazelnuts, beechnuts & strawberries. All these fruits went into homemade jellies and jams. Summers days were filled with fresh trout fishing and many times included all his brothers. They'd all head out in different directions and come back with baskets that filled a large hot cast iron skillet on the open fire. These fresh trout fed the huge family that included the older family generation & children. It was important to our father that he showed us about "traditions", giving us the skills to carry them onto the next generation: Never forgetting the past and how people lived.

He took fashion advice from no one and most of the time after retirement he'd hang out at home in cut off PJ bottoms, Coca-Cola clothing, sweaters, T-shirts his family gave him from travel trips or flannel. His sense of humor matched his attire.

His love for nature, the outdoors and hunting were something he shared with everyone who liked the same things. He brought his children into the woods at a young age, teaching them about hunting, fishing and survival. Dad always loved having his 9 brothers in the woods with him to hunt deer, partridge and moose. Just a few weeks ago he was so excited to be with his grandson who got his first moose of 955 pounds the, only one bigger was the one his brother, Theo got years ago at 1,050 pounds.

Eno didn't have an easy time with his health the last five years. He overcame a blood infection due to a complication from a leg injury and fought for 18 months to get back on his feet. In 2015 he was diagnosed with stage 3 pancreatic cancer although the survival rate is 1%, he didn't hesitate to fight the fight! He won and was in remission! We won because we gained four more years with our husband, father, and grandfather. His motto was "it is what it is". "I fight to live because I have family to love and love me back". Even in the last weeks trying to recover from his heart attack, we had this one last chance. When the doctors asked him what he wanted to do he said "let's try it, F*** it". Even though the doctors said he fought like a "bear”, we learned his heart was tired. He loved us so much and would endure any pain to have stayed with us. If love powered a heart, dad, we know you would have lived forever. You will always be known for your kind and compassionate spirit, your infectious smile, bright blue eyes and love of family.

In addition to his parents he was predeceased by his brothers, Theo, Bob, and Jean-Claude; and sister, Rejeanne

A memorial service will be held 10AM Tuesday, November 5, 2019 at the Saint Gerard- Mt. Carmel Church, 354 Main Street, Grand Isle Maine. Relatives and friends are welcome to call from 9AM until time of service. A reception will be held in the Parish Hall immediately following the service. Those who wish to remember Eno in a special way may make gifts in his memory to Edgar J. Paradis Fund, C/O Northern Maine Medical Center, 194 E. Main St., Fort Kent, ME 04743.
Read Less

We encourage you to share your most beloved memories of Eno here, so that the family and other loved ones can always see it. You can upload cherished photographs, or share your favorite stories, and can even comment on those shared by others.

Posted Oct 29, 2019 at 09:50pm
It was pleasure to have worked with Eno he was comical, a big teaser, and jokester, I use to call him Monsuier cucumber, when it was the season for cucumbers he would bring some to work and Eno could eat a lot of cumcumbers. Eno had the biggest smile sometimes I would look at him and say what are you up too now and he would start chuckling. RIP my friend until the coming of Our Lord. Until we meet again!
Comment Share
Share via:

Posted Oct 29, 2019 at 01:56pm
To my father the first man I ever looked up to and loved! You will always be a part of me and I am blessed to have had you as the greatest father! 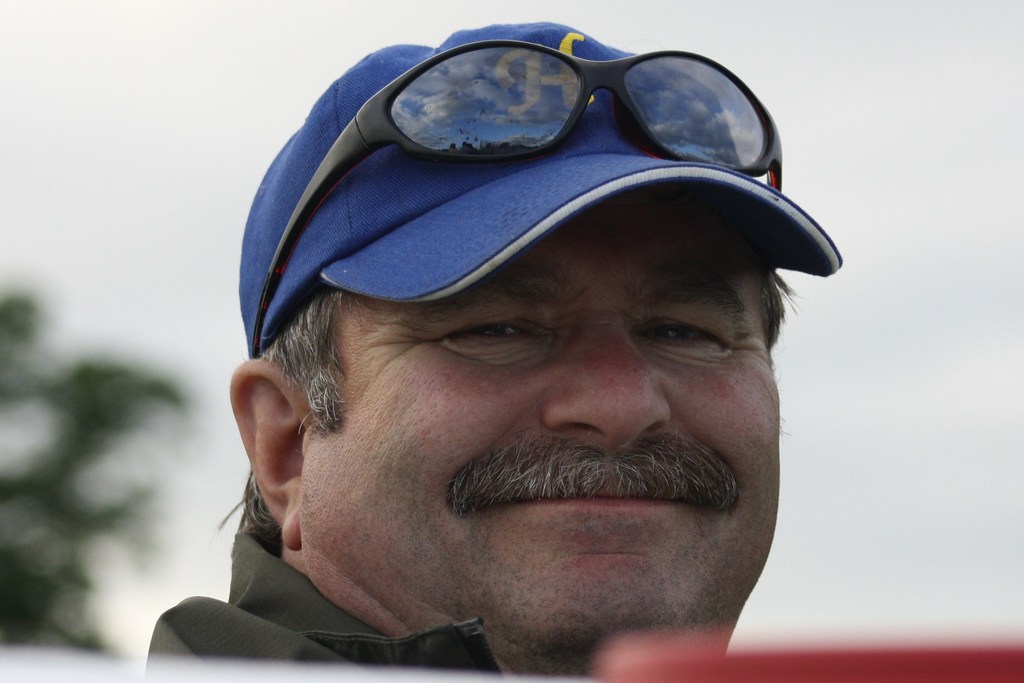 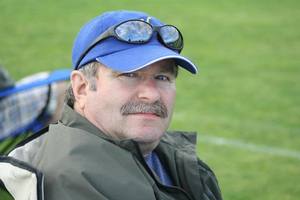 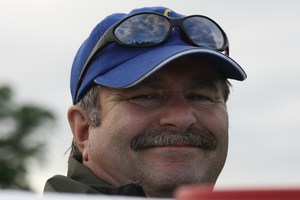