To share your memory on the wall of Jon Eric Gillahan, sign in using one of the following options:

Jon graduated from Hampden Academy in the Class of 1989. He enjoyed being a Mason with his father and brother. He worked his way through the chairs, becoming Master of Mystic Lodge #65 A.F. & A.M. of Hampden in 2013. Jon was very active throughout his life. He was an assistant coach for the Maine Roadrunners Quad Rugby team, and played with the Highrollers Wheelchair Basketball team. Jon enjoyed people and volunteered for many years at Eastern Maine Medical Center. Another passion was supporting the Maine Black Bears Women’s Basketball team and he was very involved with the Friends of UMaine Women’s Basketball.

In addition to his father Robert, he is survived by a brother Mark Gillahan; and several aunts and uncles; and nieces and nephews. He was predeceased by his mother Carolyn in 2004.

Friends may gather with the family from 5-7 PM, Sunday, July 12, at the Hampden-Gilpatrick Chapel of Brookings-Smith, 45 Western Avenue, Hampden, where relatives and friends are invited to a Masonic Memorial Service at 7 PM conducted by the officers and members of the of the Mystic Lodge #65. A graveside memorial service will be held 11 AM, Monday, July 13, at Lakeview Cemetery, Hampden. Gifts in Jon’s memory may be made in support of UMaine Women’s Basketball, payable to the University of Maine Foundation, Buchanan Alumni House, Two Alumni Place, Orono, ME 04469. Condolences to the family may be expressed at BrookingsSmith.com.
Read Less

We encourage you to share your most beloved memories of Jon Eric here, so that the family and other loved ones can always see it. You can upload cherished photographs, or share your favorite stories, and can even comment on those shared by others.

We became acquainted with Jon through Maine Women's Basketball. We considered him a friend and enjoyed chatting with him.
He will be missed. Evelyn Lutz and Gerry Palmer
Comment Share
Share via:

Posted Jul 08, 2020 at 08:44am
Jon, I am so sorry to learn of your passing. I will miss your smile and your positive presence at our practices and our games. You were always so pleasant, generous and wonderful to be around. Thank you for your unwavering support or Maine women's Basketball. To your family and friends - please know how much Jon meant and will always mean to our program. He was a special one!

Posted Jul 08, 2020 at 07:47am
Thank you Jon for being a wonderful friend. We will miss you. Thoughts and prayers to all

Posted Jul 07, 2020 at 06:32pm
I was Jon's third grade teacher. He was a joy to have as a student. I remember Jon always loving to sing and never complaining about being in a wheelchair. May God Bless you Jon!
Comment Share
Share via:
BS 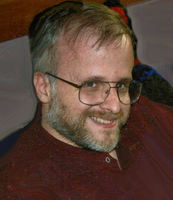 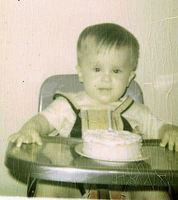 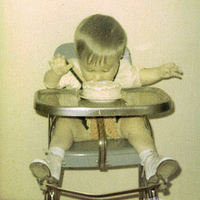 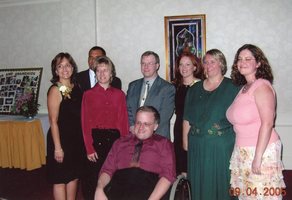