To share your memory on the wall of Geraldine J. (Rancourt) Gavard, sign in using one of the following options:

Provide comfort for the family by sending flowers or planting a tree in memory of Geraldine J. (Rancourt) Gavard

Provide comfort for the family by sending flowers or planting a tree in memory of Geraldine J. (Rancourt) Gavard

We encourage you to share your most beloved memories of Geraldine J. (Rancourt) here, so that the family and other loved ones can always see it. You can upload cherished photographs, or share your favorite stories, and can even comment on those shared by others.

Posted Oct 26, 2020 at 12:21am
Sorry to hear about your mother. Be assured that her love is never-ending; for even in her passing her love remains in the wonderful memories of her that continue to put a smile on the faces of all who were a part of her life. Take comfort in this time of loss knowing that God remembers her too. John 5:28,29; Psalms 37:29
Comment Share
Share via: 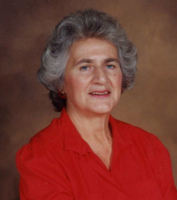 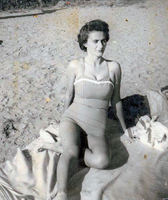 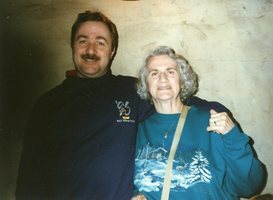