To share your memory on the wall of Robert Spearing, sign in using one of the following options:

Posted Feb 08, 2021 at 04:15pm
Rick and Betty,
So sorry to read about your loss. Please know that you and your whole family are in my prayers.
Sincerely, Jody Chasse
Comment Share
Share via: 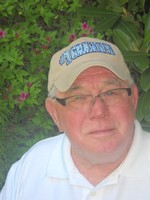 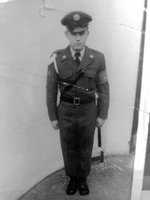 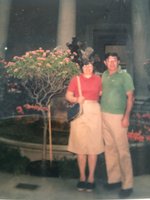