To share your memory on the wall of Stephen G. Smith, sign in using one of the following options:

Provide comfort for the family by sending flowers or planting a tree in memory of Stephen G. Smith

Provide comfort for the family by sending flowers or planting a tree in memory of Stephen G. Smith

We encourage you to share your most beloved memories of Stephen G. here, so that the family and other loved ones can always see it. You can upload cherished photographs, or share your favorite stories, and can even comment on those shared by others.

Posted Apr 03, 2021 at 07:58am
We are so sorry to hear of Steve's passing. Know our thoughts and prayers are with you in this season of grief. All who knew him will miss him greatly. God hold you gently.
Clarence and Jean
Comment Share
Share via:
DR

Posted Apr 02, 2021 at 07:41am
Scott and family, So sad to hear of your Dad's passing. I had a chance to see him a couple years ago at a Hermon football game. His support of Holbrook athletics many years ago will never be forgotten. He was a wonderful man.
Comment Share
Share via:
AF 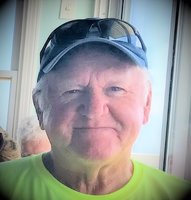 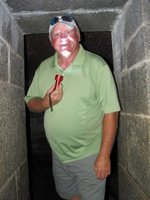 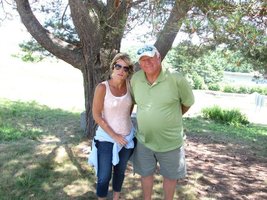