To share your memory on the wall of Ann (Cilley) Dowd, sign in using one of the following options:

We encourage you to share your most beloved memories of Ann (Cilley) Dowd here, so that the family and other loved ones can always see it. You can upload cherished photographs, or share your favorite stories, and can even comment on those shared by others.

Posted May 21, 2021 at 08:31pm
With loving memories of Ann , a beautiful woman and spirit. Our thoughts and prayers are with Mike and the family.

Posted May 21, 2021 at 01:06pm
In honor of Ann a Donation in her name has been made to the Ovarian Cancer Research Alliance so that her fighting spirit might help others.

Posted May 21, 2021 at 11:14am
Ann & I have been friends since kindergarten. It has been my privilege to have her in my life. She spread joy.
In 1967 her Mom, Agnes, drove us to Montreal for the Expo. Two kind souls that this world will miss.
Comment Share
Share via:
HS

Flowers were purchased for the family of Ann (Cilley) Dowd. Send Flowers 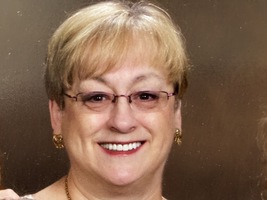 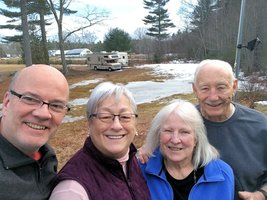 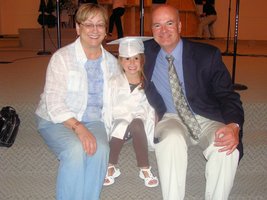 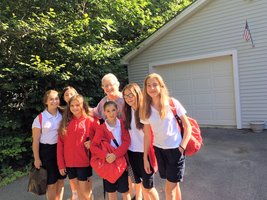